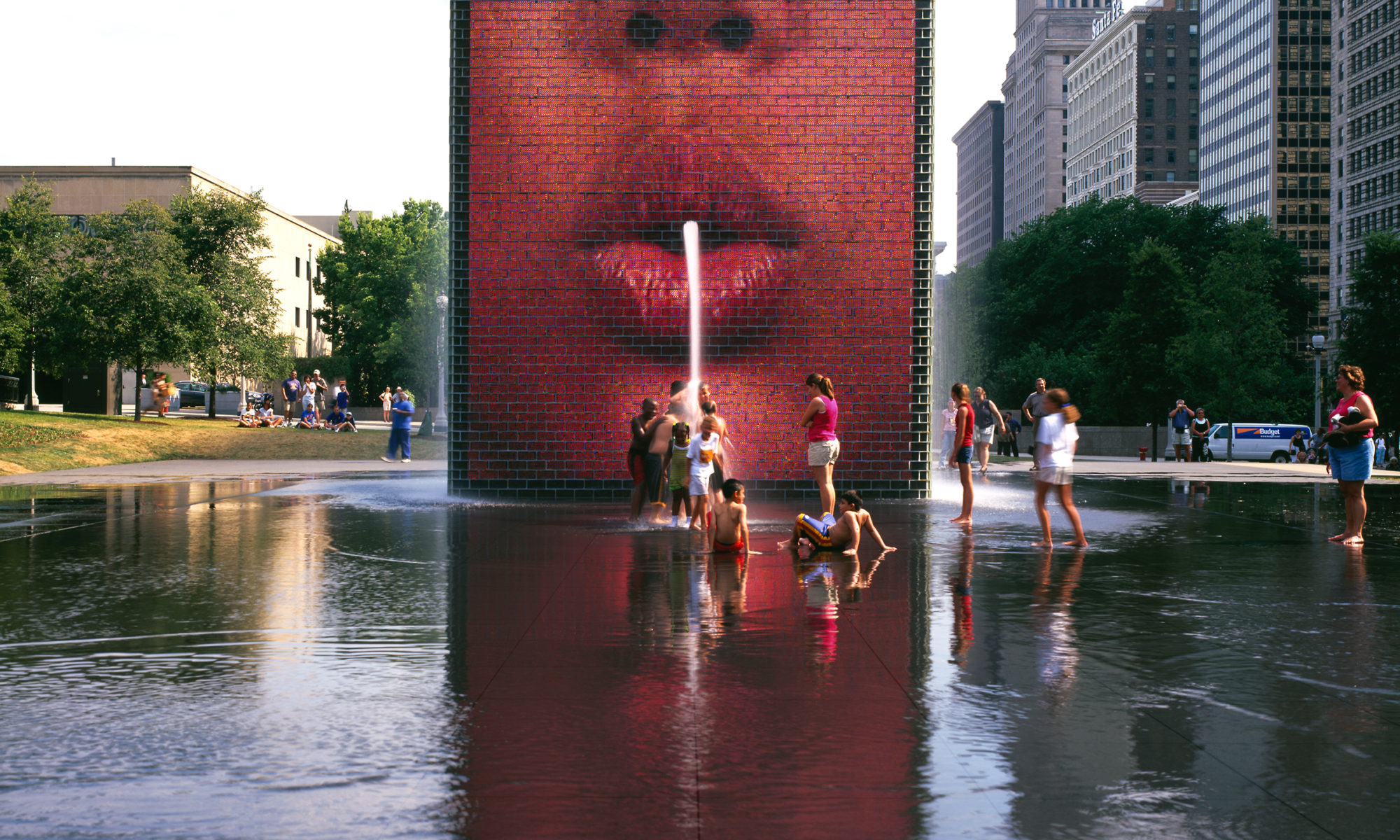 What is the impact of video art in public space in the shaping of our visual cultures? Does the consumption of moving image in public spaces contribute to shape collective identities? Or is it just an alternative stage that helps maximising audiences? To what extend are these questions taken into account on the production processes? This meeting aims to reflect on the context in which video art is displayed and its consequences in its reception. Here the question of video art production is addressed from its perception, exploring the idea of collective subjectivities.

Visual space perception is a psychological cognitive process consisting in mental copying objects and events of the outer world in relation to the processes which take place in human body. The process of perception was a subject of interest for researchers in a variety of fields: psychology (Gibson, 1950; Tomaszewski, 1986; Bańka, 1999), especially behavioural and environmental psychology represented by H.M. Proshansky, T. O’Hanlon, W.H. Ittelson, L.G. Rivlin. (1977) and others, who analysed the use of behavioural maps; anthropology and sociology (Hall, 1966; Sommer, 1967; Lawson, 2001) as well as geography (Wood, 1992), urban environment research and town planning, developed by K. Lynch (1960), O. Simonds (1961), G. Cullen (1961), D. Appeleyard & J.R. Meyer (1964), Ch. Alexander (1977), A. Rapoport (1977), N.L. Prak (1977), Y.F. Tuan (1977), Ch. Norberg-Schulz (1971) and many others. Some of the fields of research interest were also the visual perception of art (Arnheim, 1954; Miles et al. 1989) and media in urban space (McLuhan, 1964; McCullough, 2004). The Gestalt theory[1] – has given rise to the holistic perception of the space concept which consists in perceiving visual components as organized patterns or wholes, instead of many different parts.

Mental identification is the link between space perception and constructing spatial knowledge. The main achievement has been the discovery of the cognitive scheme which controls the processes of perception, recognition and memorisation of physical space. As a result of these processes, a human mind creates an image of the space called a cognitive map, making it possible to transform and interpret the data. The selection and interpretation of the perceived information is performed by cultural and personal filters (Rapoport, 1977) and referred to established cultural patterns (Alexander et al, 1977).

Along with examining the perception processes, scientists analysed a spatial code of the city and urban structure organisation which determine orientation and identification of the space. Many of Polish urban and landscape planners, such as J. Bogdanowski, W. Czarnecki or K. Wejchert conducted research on urban space perception as well as townscape and landscape composition, however, their achievements went unnoticed due to the Iron Curtain. Already in 1950s Władysław Czarnecki analysed the factors influencing landscape composition, which were also seen from the point of an observer in motion e.g. optical illusion, colour, foreground and background, dominants, rhythm, contrast, frames of vantage points, leading lines, dividing and closing surfaces, nodal points, solids, etc. His observations seem to be similar to later Lynch’s conclusions (Böhm, 2004, pp. 41).

Kevin Lynch in his famous book The Image of the City, published in 1960, introduced the mental map term into town planning as a method of spatial code notation and recognition. Lynch proves that users perceive and organize spatial information in consistent and predictable ways, creating their own mental maps with five elements: paths; edges, districts, nodes and landmarks. The five elements determining urban space organisation, have made an important contribution to the development of theories and methods of composing elements of urban structure in the way which is compatible with human psyche needs. The elements also appear in works by numerous European researchers e.g. M. Trieb[1] – (1970), J. Castex & P. Pannerai[1] – (1971), K. Wejchert[1] – (1984) among others.Paths and landmarks seem to be especially useful in the ‘wayfinding’ [1] – for they serve as important direction lines and reference points in navigation through the city. Series of views, perceived by an observer in motion, create a chain of mental images. Cullen’s notations of ‘serial visions’ and McLuhan’s ‘sequences of the visual space’ led to the conclusion that perception is a dynamic process. This idea has been developed in The View from the Road by D. Appeleyard, K. Lynch & J.R. Meyer (1964), who observed that the speed of receiving visual stimuli by an observer has a crucial influence on urban space perception and recognition[1] –. K. Wejchert (1984) introduced a record of visual sequences in the form of a graph of the recipient’s emotions, so called “curve of impressions”.

In 1970s Michael Trieb proposed a symbolic code of sequential notation of urban plan including privileged location in space, closure, limitation of motion, spatial domination, narrowing as well as context continuation. He also emphasised the role of art and “street furniture” in spatial arrangement of public spaces. Trieb’s sequential notation was developed in 1998 by E. Cichy-Pazder, who suggested an enriched typology of determiners of perceptive identification (nodes, axis, partitions and dominant signs).